By Don Tapscott, Adjunct Professor, Rotman School of Management (University of Toronto) and author of 14 books including Macrowikinomics: New Solutions for a Connected Planet

We are in the early days of a completely new approach to solve global problems. This is good because traditional global institutions are increasingly ineffective.

Throughout the twentieth century, nation states cooperated to build global institutions to facilitate joint action and address global problems. Many of these organizations were created in the aftermath of WW II. In 1944, 44 Allied nations gathered in Bretton Woods, New Hampshire, to develop a series of commercial and financial relationships for the industrial world.

This led to the creation of the International Monetary Fund, The World Bank, and ultimately to the United Nations (1945), The G8 (1975), World Trade Organization (1995), and numerous other organizations based on nation states. Some of these are formal institutions but some are global initiatives designed to solve a problem, such as the Copenhagen conference on climate change.

But from our inability to come to agreements on everything from climate change, fighting poverty, Palestinian statehood or how to govern the global financial system, many people are questioning why existing approaches have proven so inadequate to fixing a broken world. Are the problems simply too hard to solve?

Unfortunately, national self-interests often take priority when today’s challenges demand solutions that involve the co-operation of many countries. And while only 18% of the world’s population lives in North America and Western Europe, these two regions possess overwhelming influence thanks to the weight of their economic markets and grandfathered status as the world’s powerbrokers.

But thanks to the Internet, self-organized civic networks are congealing around every major issue and challenging the international agenda.

The Internet radically drops collaboration costs on a global basis, enabling new models of cooperation and problem solving. It is increasingly clear that as we go forward, governance will be co-owned by a variety of stakeholders, including non-governmental organizations, trans-national corporations, emerging countries and various traditional government entities.

Even individual citizens have an unprecedented ability to participate and engage in global activities. As former UN Secretary-General Kofi Annan once put it, “We [now] live in a world where human problems do not come permanently attached to national passports.” Global governance is not owned by any one governing body. It is, and should be, a challenge owned by all of us.

Advocacy Networks such as the Alliance for Climate Change are working to educate and mobilize millions, changing the policy of governments and global institutions. Some networks act as Platforms for those who seek change. A great example is Ushahidi – the web site that was initially established to map reports of violence in Kenya after the post-election fallout of 2008, and evolved into a global network to enable people to share information and organize for change.

Watchdog networks like Human Rights Watch scrutinize the behavior of governments. Global Knowledge Networks like Wikipedia or TED exist to produce and distribute knowledge to the world. There are Global Standards Networks like the Internet Engineering Task Force that are not based on states, but that create standards in critical areas. Operational Networks like Crisis Commons intervene effectively in crises like Hurricane Sandy.

More elaborate multi-issue networks such as the World Economic Forum or the Clinton Global Network are addressing a wide variety of issues but which, unlike formal state-based institutions, are self-organizing and act as meta-networks attempting to help other networks succeed.

Little has been done to evaluate what makes these networks tick, how they succeed or fail, what impact they have and how they address the tough issues of legitimacy, accountability, representation and transparency. 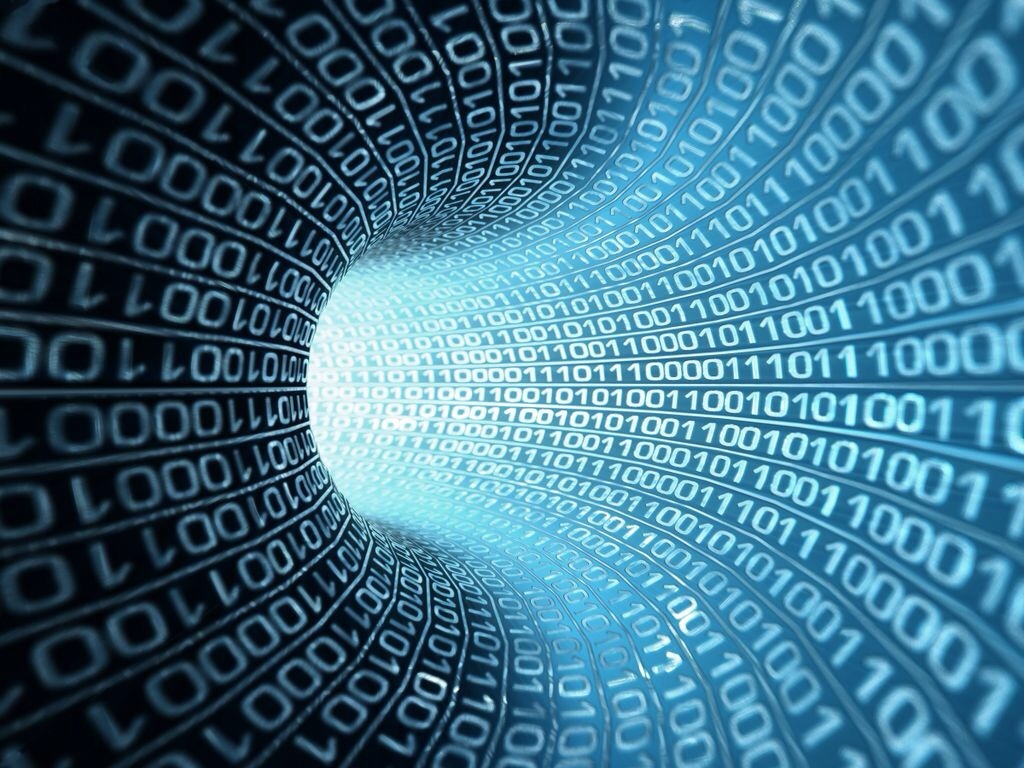