At Mobile World Congress 2013 the spotlight has come off hardware launches for a change to focus instead on the macro issues impacting the future of the industry. Here are three themes that jumped out at us:

Mobile tech in our homes… Following a ‘connected home’ showcasing such technologies at last year’s show, this year goes one step further with a ‘connected city’. The BBC’s Rory Cellan-Jones provides an inspiring snapshot of mobile innovations from connected cars to mobile health in this video.

Machine-to-Machine (M2M) communication… All the above developments are supported by the rocketing growth of connected devices and M2M. A fascinating report from the GSMA, announced at MWC, outlines how mobile will transform lives in the next five years, especially in the developing world. This will include saving one million lives in Africa and using M2M to feed over 40 million people in 2017.

M2M overall is one of the hottest topics at this year’s show. Growth in the internet of things means the growth in devices connected to the internet is set to far outstrip even that of smartphones. The firm Analysys Mason predicted there will be 2.1 billion M2M connections in under 10 years! Check out this review of the myriad deals being struck in this area at the show – it just underlines the sheer potential of this market.

The pressing need for an open mobile web… Mozilla announced the launch of the first phones using the Firefox OS operating system, along with the support of Telefonica and 17 other global operators. The HTML-based OS is designed to drive the development of the open mobile web.

This theme continued with an outspoken attack by a number of European telecoms operators on the monopolistic practice of US internet companies, calling for regulators to step in.

The need to protect consumer and business freedom and choice on the mobile web looks set to be an issue addressed throughout the rest of this week’s Mobile World Congress.

[Guest Post] The Internet of Things, cloud and the potential for global innovation 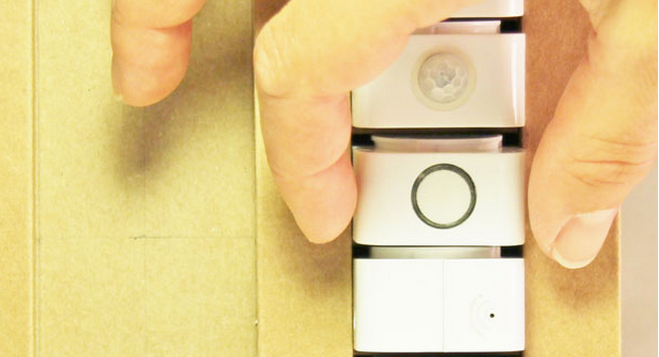 Mobile World Congress 2013: Focus shift from the handset to the human condition 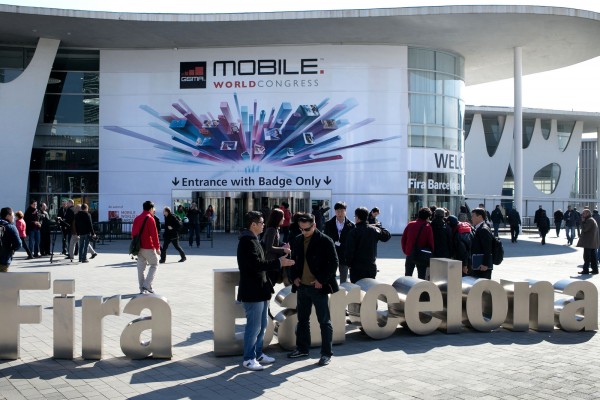