[Guest Post] Why Smart Parking is essential to Smarter Cities

[Guest Post] Why Smart Parking is essential to Smarter Cities

From intelligent light sockets to the driverless car, and with the cost of sensors dropping and the reach of mobile devices and wireless Internet expanding, it’s getting cheaper and easier for us to become more connected.

Leading thinkers at progressive companies are banking on the belief that the next decade will be focused on the “Internet of Things” where sensors and advanced mesh networks allow machines to communicate and collaborate with one another.

And we believe it starts with smart parking.

A 2006 study in Brooklyn, New York, found 45 percent of surveyed drivers were circling blocks, looking for street parking (sure, they could have paid $20 for a lot, but when street meters only cost $1, it’s easy to see the rationale). In other cities, on average 30 percent of traffic in congested areas is comprised of drivers looking for parking 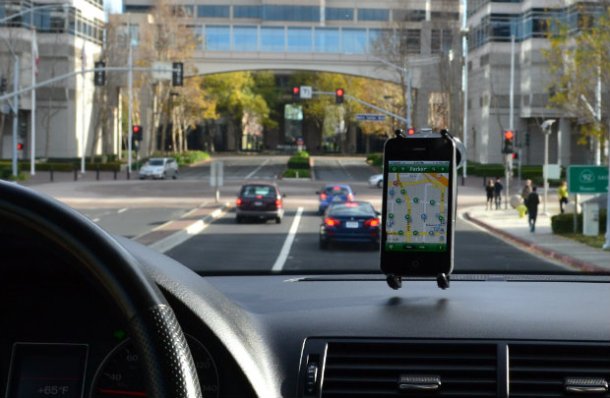 (above) The Parker™ app from Streetline on a car’s dashboard

People often think the Internet’s impact is primarily centered on entertainment and social networks. But GE chief economist Marco Annunziata argues that the next decade will be focused on industrial aspects of the internet, which has the potential to become a $15 trillion industry. The Internet of Things will be “based on mesh networks of wireless, easily deployed sensors that transmit data back and forth using common machine to machine (M2M) protocols.”

This connectivity will bring together individuals, businesses and governments in ways we had never imagined…

According to recent estimates, there will be an estimated 50 billion connected devices by the year 2020. From our health care to our home lives, to energy, to transportation and much more, this new connectivity will not only help us be more efficient, but will also do so in a sustainable way.

Machines are already gathering data and sending it over the Internet for analysis. These data can alert humans or other machines to take action, such as replacing a part that’s close to wearing out, shut down a system, turn up your heater remotely while on your way home, or take alternative transportation since parking occupancy is high.

We need to bring the Internet of Things to parking

I believe an important consideration around the Internet of Things is on the parking front – one of the unsolved urban challenges. Because of the mismatch of prices between street parking and garage parking, city streets are clogged with bargain-seeking drivers circling for the coveted free or metered parking spot. 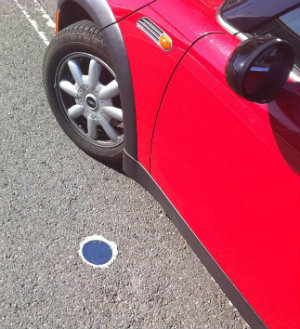 Some cities estimate that upwards of 30 to 45 percent of their traffic is caused by motorists searching for parking! This behaviour leads to both increased congestion and carbon output.

By bringing the Internet of Things to parking, we can help reduce congestion and driver frustration. Using wireless sensor technology, we can collect data to understand the current state of parking in cities, universities, airports and garages. We can then use this data to offer motorists ways to quickly find, reserve and pay for parking via free consumer apps for mobile devices (try out Parker™).

Garages can how put their inventory on the map and direct motorists to their lots with products such as our ParkEdge™. And with ParkSight™ , we’re helping parking managers understand occupancy rates, manage compliance in real time, and perform more robust analytics to help set pricing and policy.

The Internet of Things will change all of our lives over the next decade in ways we can’t yet imagine. But thanks to recent initiatives (see here) we can certainly imagine cities with less congestion and driver frustration! 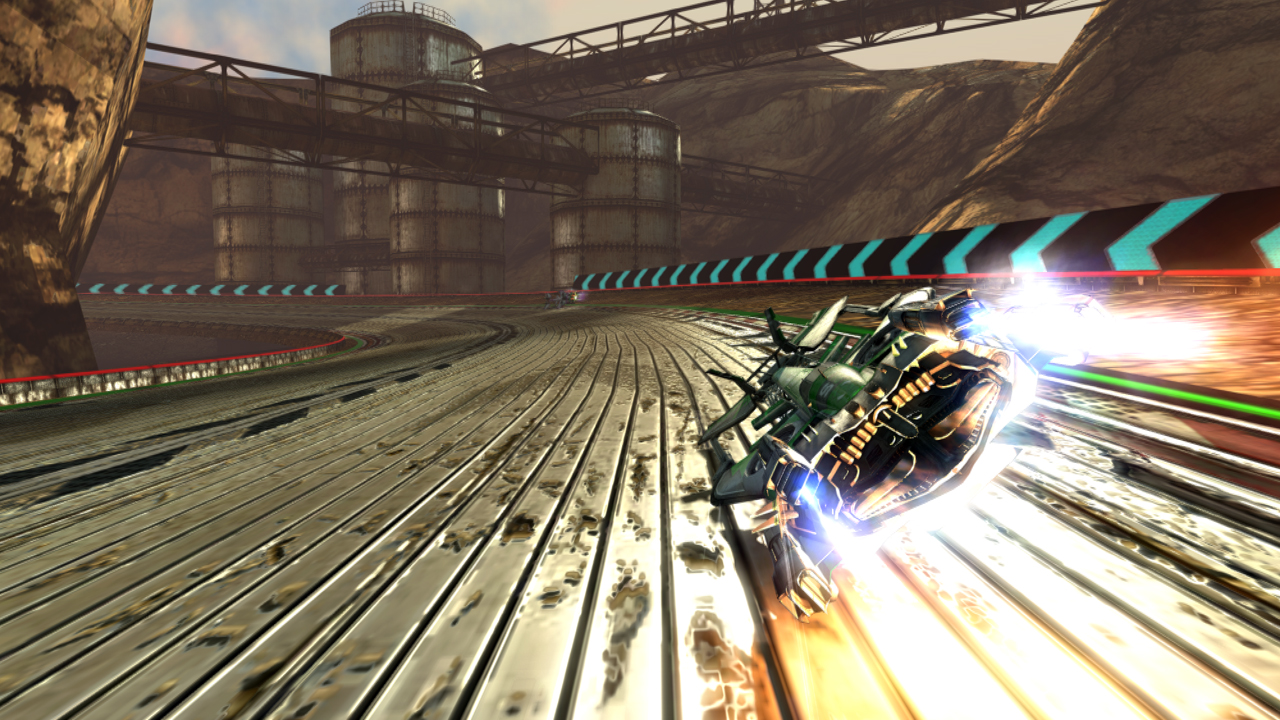 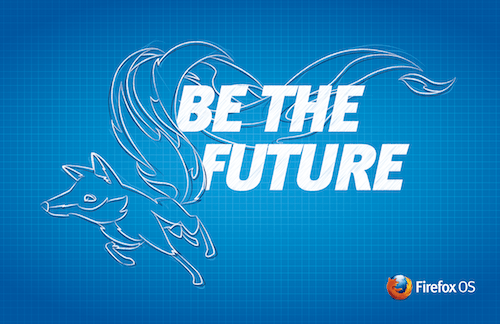