Could your car become a supercomputer?

Could your car become a supercomputer?

The weather is brisk in California and the arrival of 2013 brings us some interesting new legal changes here in the Golden State – changes that portend bigger things and point to the logical progression of tighter technology integration into our lives.

As of 1 January 2013, the State of California has a new law that permits driverless cars to operate on state highways and roads. Some of you may know this is the “Google Car Law”, a provision specifically designed to permit Google to further test and implement its amazing autonomous car technology (Other companies are testing similar technologies and, truth be told, Nevada actually legalized these cars last year).

Here in the Bay Area, we’re all used to seeing cars with multiple protruding antennae loaded with technical equipment. Those cars, until now, were not entirely legal.

The law, naturally, mandates that a human driver accompany driverless cars. I would imagine that in due time the human requirement will fall away as driverless technology proves to be safer and more reliable than the human-powered sort.

Let’s do some math here… As we continue down the curve of Moore’s Law, the computing power available to guide a car per square centimeter of semi-conductor surface continues to double roughly every 18 months. That means cars become supercomputers capable of amazing feats of computational prowess.

I blogged previously about the onrushing era of Internet Hardware. Cars and other large transportation systems will sit at the apex of this connected hardware revolution. It starts with cars that can drive all by themselves and will rapidly progress into cars becoming information collection systems that provide all manner of useful data, from traffic speed patterns to road deterioration analysis to concentrations of greenhouse gases or toxic chemicals in ambient air.

Until now we have had to purpose-build systems to gather this sort of information… In the Era of Connected Transport, gathering this information will mean simply adding a feature to the mobile computing platform.  This is already happening to some degree as scientists have begun to piggyback instrumentation atop large aircraft and even on luxury yachts. 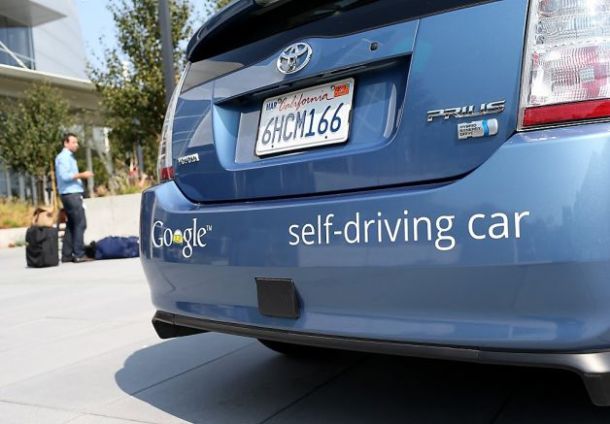 What’s more, freed from the requirement for human guidance, autonomous platforms will not need to be on the clock. The aforementioned road surface deterioration analysis? You can run detailed checks at night when the congestion on the US-101 Highway (the main highway running North-South in California) is at a minimum and a car can cover far more ground more quickly.

The mobile device as a remote control… A second legal change in California allows drivers to present proof of vehicle registration and insurance on a smart phone or tablet.

The significance of this change is this – it’s a clear signal that the mobile device is rapidly becoming the remote control for our lives. This extends well beyond the simple digital wallet capability. The Nest device for instance allows homeowners to manage their home heating needs with an app on their phone. Fairly shortly, I am certain, I will have a secure app or folder for my driver’s license, vehicle registration and insurance on my iPhone!

Even better, I will no longer need to carry the latest copy of these documents, nor even have to think about updating them. That will happen automatically, in the background after I make my payment or renew my licenses and registrations.

Sounds simple but the future is a series of small steps that accumulate over time to create obvious paradigm shifts. It’s nice to start off the New Year on the right foot here in the Golden State at the inter-galactic epicenter of whizzbang tech.

Driverless cars, connected homes and what else to expect at CES

[CES 2013] Change channels with the flicker of an eye, and interact with your clever fridge 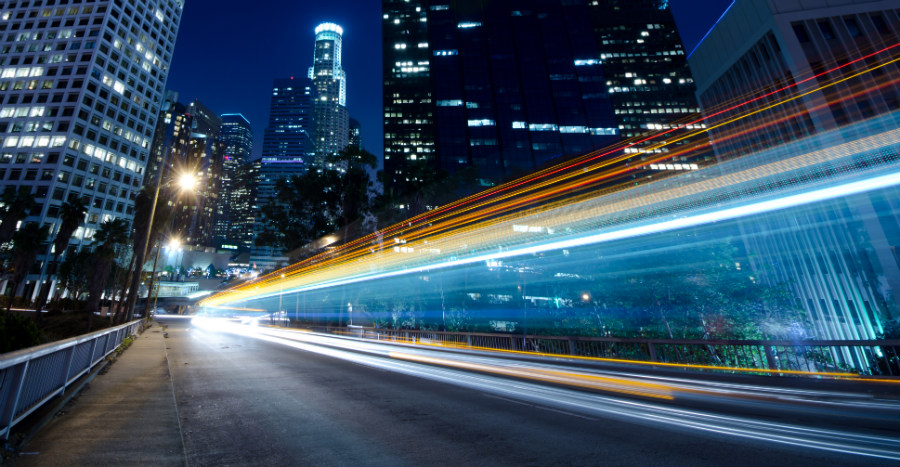