Earlier this month, Node.js Knockout world took place at locations around the globe. More than 800 hackathon participants on nearly 400 teams built 167 entries to various stages of completion in a mere 48 hours. Now that’s something.

Teams entered from San Francisco, New York, Barcelona, Madrid, Honolulu, Stuutgart, Sao Paolo, and over a dozen other cities. The apps ranged from whimsical to enterprise-focused, from games to multimedia. A small sampling: disaster relief coordination tool using SMS and Twitter, Github for recipes (gives “forked” a new meaning”), a real-time collaborative photo editing site, a tool for bundling multiple API requests into a single request, and many others.

As Nodejitsu (PaaS provider which hosted all projects) CTO Paolo Fragomeni Tweeted, “these look like products, not node knockout entries. amiright? Think of that. In just two days of coding”. (Full disclosure – we are partial to Node.js because it runs particularly well on our Instant Servers cloud nodes in London and Madrid).

The amazing output of Node.js Knockout and other hackathons points towards a key trend that is rippling through the software development sector.

Never before has it been so cheap and easy to build near-production ready applications and here are three reasons why:

One – Cloud computing has reduced hardware costs to zero thanks to free test environments. PaaS environments, like Nodejitsu, that manage the underlying servers and connectivity, allow developers to focus on the application code itself rather than the infrastructure.

Secondly, new types of programming environments make it much simpler to build massively scalable Web and mobile applications out of the box.

And third,  the rise of cloud, as well, makes it possible to test applications on a massive scale before they go live – something that in the past was expensive, time consuming and required specialized software.

This new reality is behind the explosion of the App Economy in all its glory. This explosion initially led with games and social apps but is now spreading broadly into the enterprise and other areas where app development has traditionally spanned years rather than days or weeks. These tools, also, very rapidly move from customer adoption to enterprise useage. Zoom.us, for example, is nifty tool that delivers HD-quality meetings to any device.

While targeted at business users, it was first adopted by geeks and small business people with a likely trajectory towards becoming a real enterprise tool. (I learned about it from some of our startup partner companies who were using it instead of Skype because it was more bandwidth efficient).

Telefonica Digital is looking to tap into this App Economy explosion via our Wayra incubators, where the majority of startups focus on mobile and other fast-growing areas of app consumption. So, bringing this back to Node.js Knockout – low barriers to entry mean many more entries which means many more ideas to incubate.

That’s good for us and good for the world because you never know where the next world-changing technology is coming from. Fortunately, Node.js Knockout, Wayra and other rapid-fire app development catalysts are helping us and others find out in a hurry.

[Guest Post] Is 2012 the year that Augmented Reality finally got real? 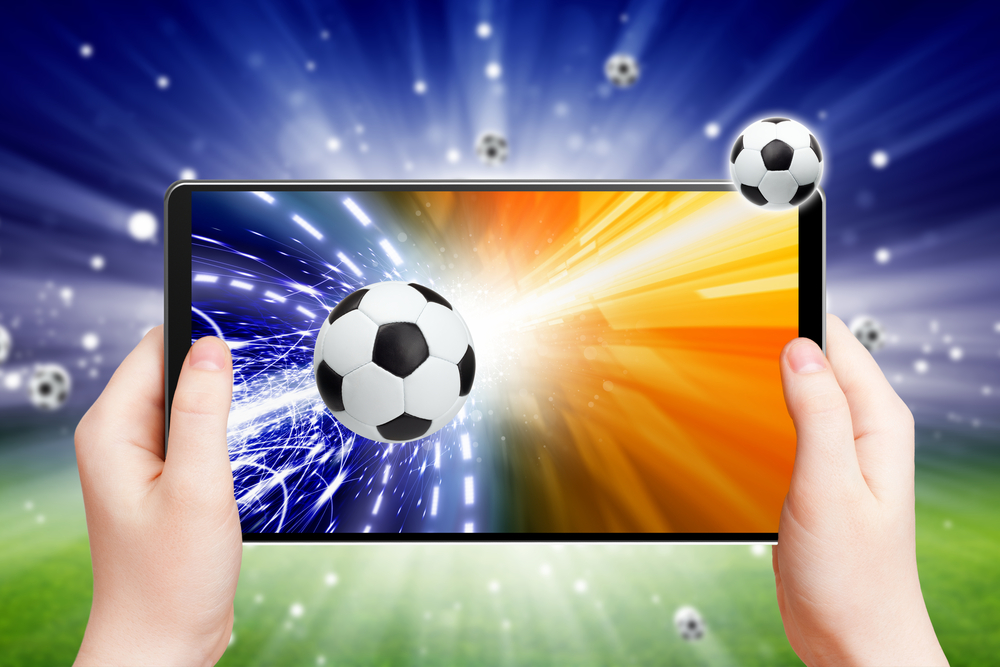