Silicon Valley is synonymous with information technology, from the founding fathers of the modern computer industry (Apple, HP and Intel) through to the giants of modern business software (Oracle and Adobe) to the internet generation (led by Google, Yahoo) via companies like Cisco that connect the world.

But new research out there – the Startup Ecosystem Report 2012 – supports my view that  we need to think not only about “the Valley” in one corner of California, but many locations all over the world, streaming across Sao Paolo, Bangalore and Melbourne to name a few. The report’s Top 20 cities rankings reflect the move to a ‘global valley’ (see below)

Digital innovation, whether that ends up in social networks, hardware, software programmes or networks, is the most powerful and in many ways the most democratic commercial opportunity available to the world today. It doesn’t require vast wealth, mineral resources or a long history of participation in the sector and it does not respect colour, religion, social class or age.

The digital world is at its heart disruptive

It is far more liable to change than the great waves of opportunity of the past. It is open and inclusive and an incredible force for wealth creation, local opportunity and societal change.

Look at the rapid rise of the so-called BRIC countries of Brazil, Russia, India and China, all of which have benefited by the changes wrought by technological change. Technological creativity and services provide immense potential for growth and there is no reason for that potential not to travel worldwide. Just consider the cases of successful outfits  SoundCloud, MindCandy, Spotify, Mail.ru, Boxee, Yandex and Rovio – none are US-based.

However, it’s clear from the report that some essentials will characterise those geographical areas best able to capitalise on digital opportunities. Political stability, a talent pool and education system, access to capital and mentors with knowledge… all these will provide a strong platform for cities and areas to create their own Silicon Valley equivalents. If you’re interested, I’ve talked about some of the vital elements for a startup to be truly successful in this video.

From Silicon Valley to a Global Valley

Silicon Valley remains a beacon and it is still growing but the evidence suggests that we are moving to a world where technology centres are spread far and wide. Some will have local specialities. London and Berlin are becoming powerful forces for companies at the nexus of the digital and creative sectors where advertising, marketing, digital arts and website creation morph into one.

The Mayor of London, Boris Johnson (@mayoroflondon) makes a point about London in the context of the report, explaining that “innovative and entrepreneurial start-ups play an increasingly vital role in the city’s economy, creating new jobs and generating the next wave of economic growth”.

Then we’ve got Bangalore which is entrenched in IT outsourcing and Israel has deep domain knowledge in computer security, as well as providing core R&D that companies like Intel rely on.

It’s truly a world of opportunity for people with ambition, passion, knowledge and the entrepreneurial gene, and the many thousands of digital-centric startups that appear every year stand not only to make lots of money for themselves and their economies, but also change the world for the better in fields such as reusable energy sources and e-healthcare.

The chance to build the next global powerhouse such as Facebook, Google is one no country can afford to ignore, but the good news is that it’s a world open to anybody with a computer, a connection and – most important of all – a great new idea.

The Startup Ecosystem Report 2012 from Telefónica Digital and the Startup Genome is available for download here and there’s a shorter press summary here. (you can interact with the authors via @tefdigital and @startupcompass and using #startupecosystem)

Find out more about Wayra here

[Brand Insight] We crave for things to ‘simply work’ 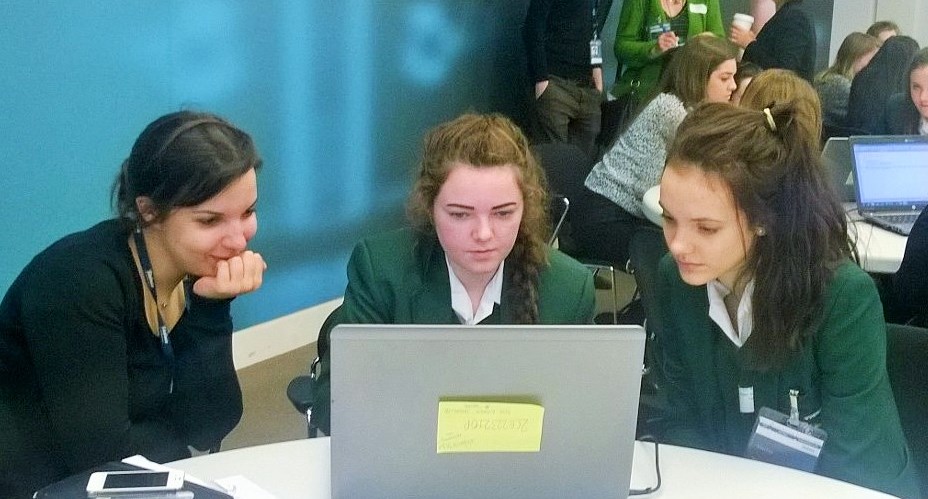