A few weeks ago, I participated in a USA Today Women in Technology roundtable that focused on venture capitalists and the gender issues that affect women in the venture capital world. 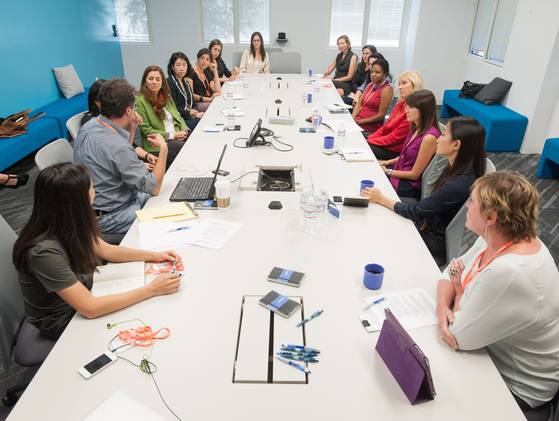 The Women in Technology Roundtable discussion focused on venture capitalists and featured about 15 women in the industry at Facebook headquarters in Menlo Park, Calif. (Photo: By Jessica B. Lifland for USA TODAY)

For me, the panel brought to light an issue that is all too familiar for women venture capitalists in Silicon Valley and around the globe – the difficulties of breaking into a male-dominated profession and culture.

In a follow-up article about the event a few days ago (4 Nov), Jon Swartz from USA Today reported on statistics from The Next Women that said, “Though women make up half the U.S. population and represent 46% of the workforce, they are woefully under represented in the investment community. Just 11% are partners at venture capital firms, and 15% are angel investors.”

The roundtable brought these issues to life as us panelists – from a variety of different venture capital companies and firms – discussed how the industry is changing, and how women are making their mark in the venture capital community. I feel there has been a  shift in community and that this is really a 20 to 30 year process.

All-in-all, the panel session was both exciting and insightful and I applaud USA Today and Facebook for hosting it. 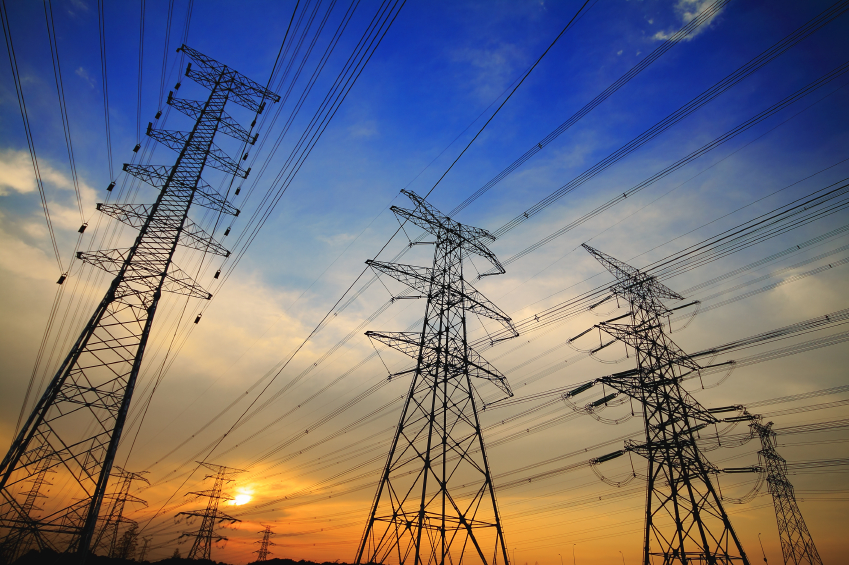 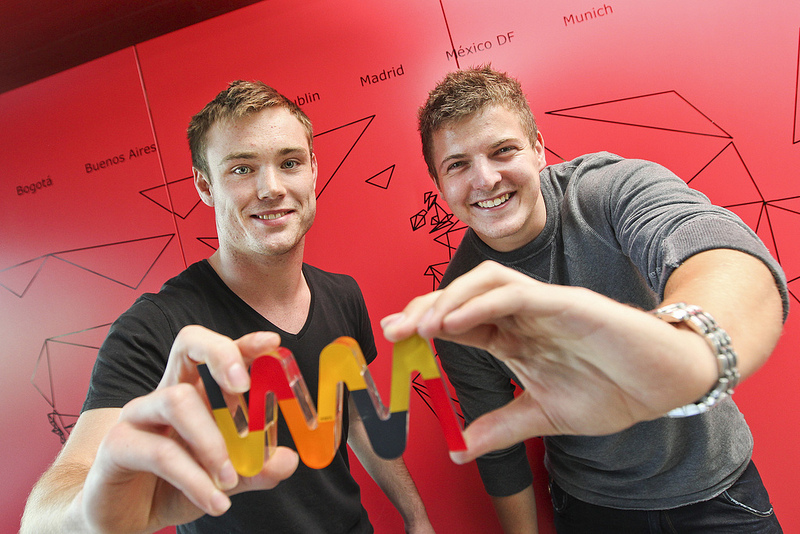