I was fortunate enough to have lunch with some members of the executive teams of Message Bus in San Francisco this past week on the same day the company announced an $11 million funding round from North Bridge Partners and True Ventures. (Full disclosure: The lunch was arranged by Joyent).

What does Message Bus do? Exactly what it sounds like. They have built a cloud-based infrastructure that makes it very simple to deliver messages like email or mobile communications. Equally important, Message Bus will tell you whether the message has been delivered and maintain the credibility of its customers (the message senders) in the complex and capricious world of Spam registries and message filtering.

Launched by key members of the early Twitter infrastructure team, Message Bus is built from the ground up as a cloud-only company. “Own no hardware!” is their guiding principle. They view their service as a software layer that should be detached from hardware entirely. This is interesting because it frames one side of the debate that is currently ongoing about cloud infrastructure.

Some companies, like Message Bus and NetFlix, to name two, have made the decision early on to never buy metal boxes and to go all-in on cloud. Generally, these companies build their applications specifically to take advantage of the flexibility of the cloud.

Other organizations, like Zynga, make the decision to buy their own hardware, build a private cloud and only “burst” into the public cloud when they need extra capacity. Their argument is that cloud computing at scale is quite expensive and, once a company hits a certain level of regular usage, then it makes sense to own hardware and deploy their own virtualization.  (There are a number of software stacks that can accommodate this private-public hybrid cloud computing model including Joyent’s SmartDataCenter, which powers Telefonica Digital’s Instant Server’s offering as well as Eucalyptus, and OpenStack).

The truth is, either strategy has merit. And different companies have different comfort zones or pain points. Some VPs of Operations or Engineering insist on having tangible assets and “owning their box” on which they run their private cloud or virtualized infrastructure.  Others tightly embrace abstraction of software from hardware to the max – even to the point of running their public-facing apps in Heroku, AppFog, FeedHenry, Nodejitsu or other Platforms-as-a-Service that completely remove server and operating system maintenance from the picture.

An even more radical step is Firebase, a Y-Combinator-backed startup that functions as a full-on Back-end-as-a-Service. No database. No app server. No OS. And no hardware. Just code your front-end and connect to the Firebase APIs. All of the above work just fine, and all contribute, to some degree, to the ongoing trend of higher and higher utilization rates of physical hardware.

So what do you think? To abstract or to own? Hardware or cloud ware? And congrats to Message Bus on their raise. I’m sure it will be a fun ride. 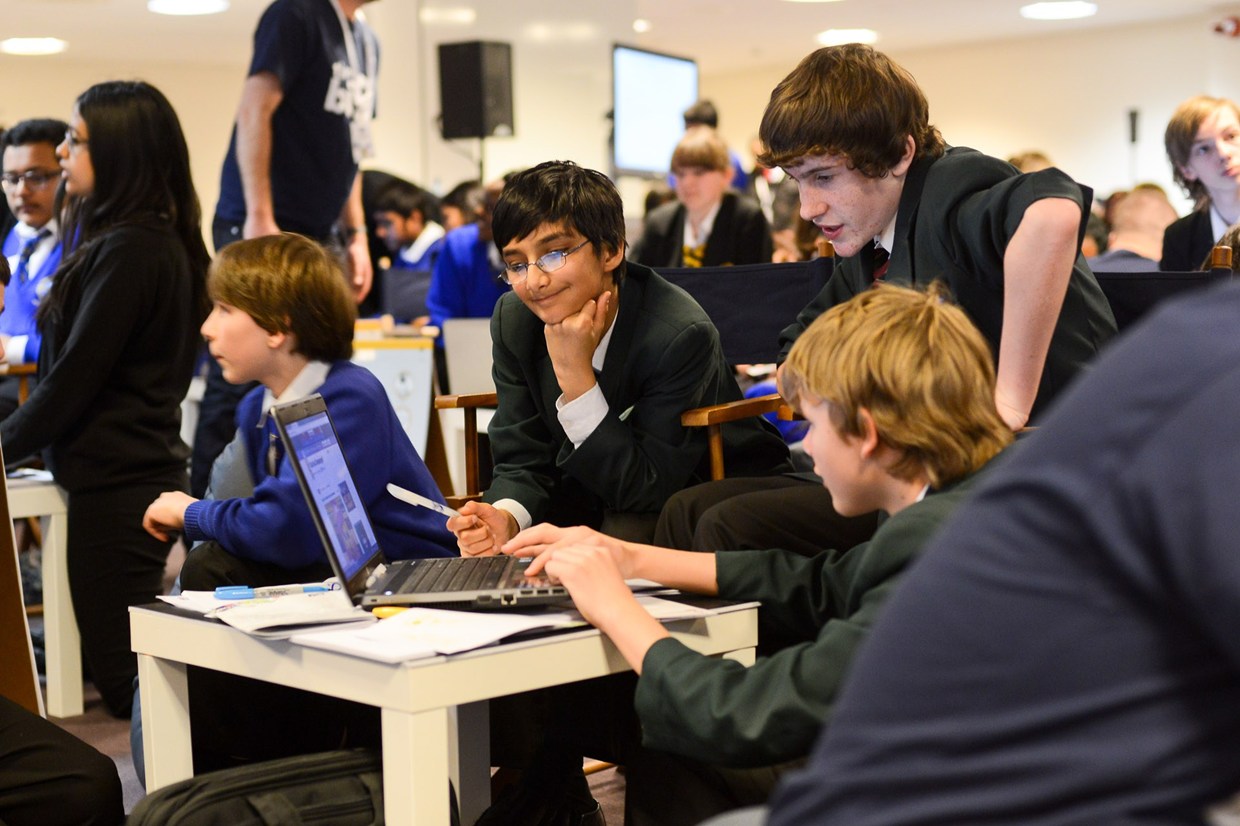 CultureView: “Ideas should flow – and so should the workplace” 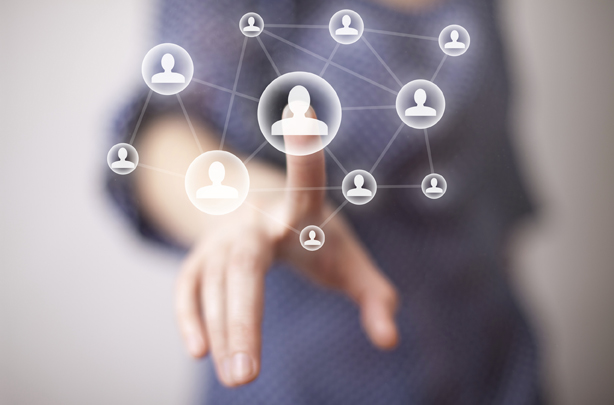