5 things you need to know about HTML5 and mobility

5 things you need to know about HTML5 and mobility

HTML5 is widely expected to be the future of the multimedia internet. However, what’s less well known is its potential impact on the mobile sector through being embedded into handsets and via the HTML5-based Mozilla Firefox OS.

It’s all going to happen very soon. The first handsets are scheduled for availability in Brazil in early 2013 and after that we expect to see availability to more regions, including Europe. Watch this space… 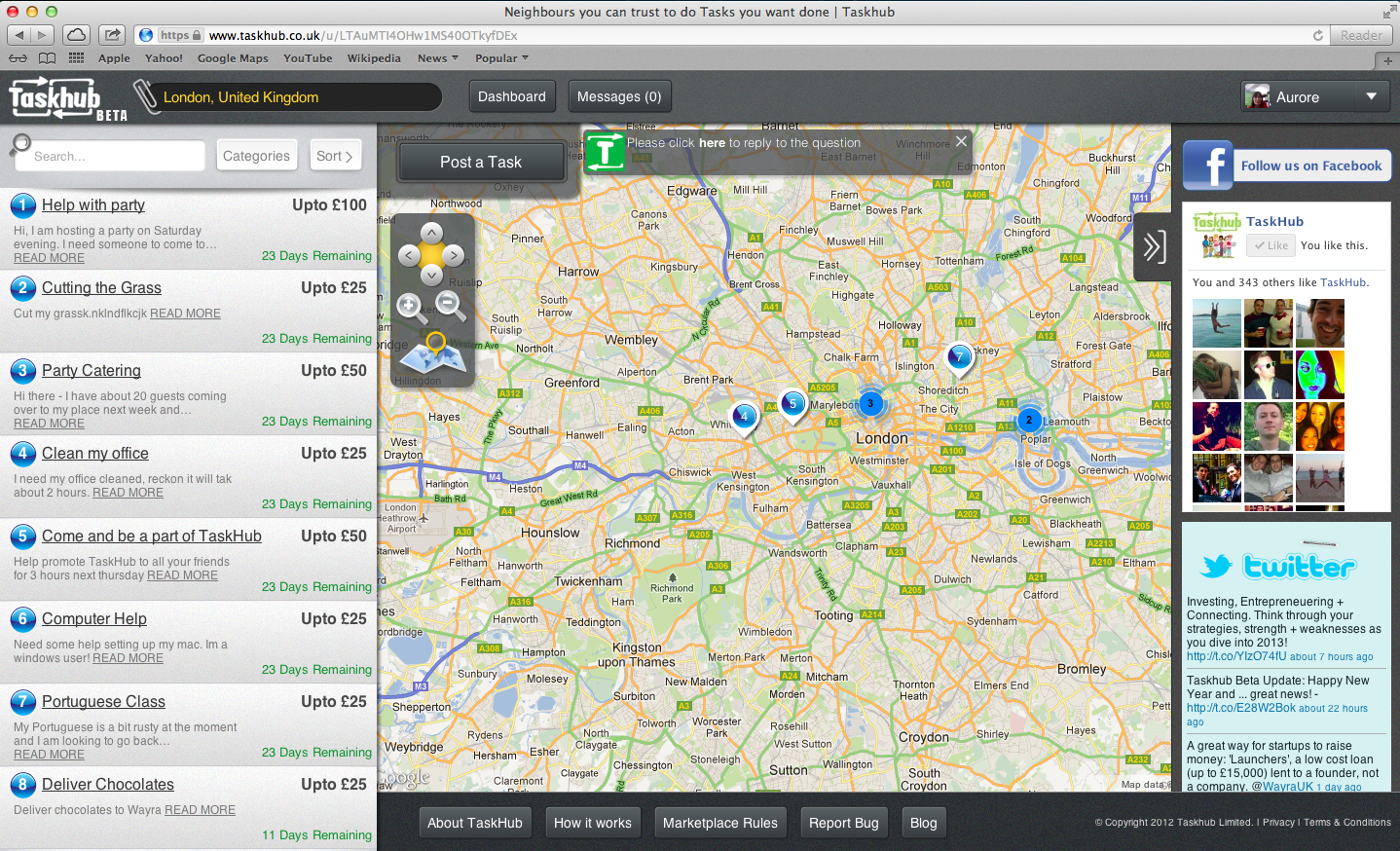 Three ways machine-to-machine can be big in the US