With the ongoing celebration of the London Olympic Games, we wanted to highlight some stories of how machine-to-machine (M2M) is used in this scenario. For instance, have you ever wondered how the starter pistols for races work? Just gripping the chronometer in one hand and the pistol in the other, then trying to do it at the same time doesn’t work anymore.

Modern starter pistols are connected to the timing system and a series of systems that range from stadium displays to pressure pads in the starting positions. These pressure pads are connected to the pistol in order to avoid false starts: if the athlete starts running before or under 100 milliseconds after the gunshot, it is marked as a false start.

By making the process entirely an M2M one, human error is eliminated, providing precise time measurement in a situation where a fraction of a second can mean the difference between victory and defeat.

But there are also M2M innovations aimed at the public. M2M mobile network specialist Stream Networks recently announced a solution aimed at not the ones who run, but to the ones who watch. Since not everybody will be able to watch the games onsite, Stream Networks will enable live broadcasts from selected media over mobile phone networks.

The solution will use 3G connectivity to allow News Limited, CTV, and other media outlets to transmit live video from London to the whole world. A single reporter will be able to broadcast an event without the cost or complexity of satellite and microwave trucks – just with a device equipped with a SIM card.

On the other hand, companies are also benefiting from the promotion potential of the games.  Visa, together with USA Technologies (USAT), a leader of wireless, payment and M2M telemetry solutions announced back in June an action aimed to promote Visa’s London 2012 Olympic Games Trip for Life Sweepstakes programme.

Consumers who use their Visa card at any self-service machines connected to USA Technologies’ ePort Connect network through August 31, 2012 are automatically entered in a contest to win tickets for all the summer sporting events at every Olympic Games beginning in 2016, for the rest of their lives. 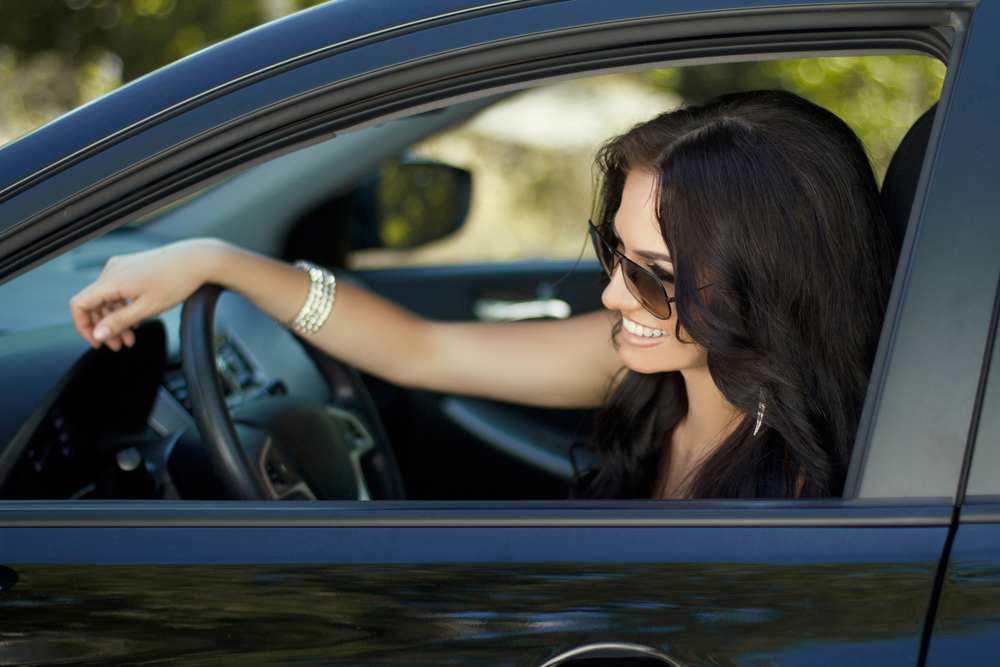