Telefónica Digital’s goal is to seize the initiative in the digital space, but for all the incredible projects it’s working on internally, it knows that there’s a world of entrepreneurs out there dreaming up the next big thing.

So in April 2011, it set out to connect Telefónica’s scale and expertise with all these enterprising start-ups across the world. One year on and start-up accelerator Wayra is already a global phenomenon, with outposts across South America and Europe. But that’s just the start…

Wayra’s mission statement? To “promote innovation and identify talent in Latin America and Europe in the fields of internet and new information and communication technologies.”

That means providing venture capital to help start-ups get off the ground: the projects it backs receive up to €50,000 in funding. But the money’s only a small part of the whole story – Wayra accelerates projects, providing them with advice, a place to work, mentoring and connections with other venture capitalists.

Just as important is where Wayra, originally dreamt up by José María Alvarez-Pallete, Telefónica’s Latin American president at the time, operates. California’s Silicon Valley is the Mecca for web start-ups, but there are whole continents of entrepreneurs its system leaves out.

“Our aspiration is to achieve a regional digital ecosystem that entrepreneurs don’t need to move to Silicon Valley to be successful,” says Yamil Sebastian Salinas Martinez, Head of Internet Communication and Social Media with Wayra.

Wayra is the first accelerator ever in some of the seven South American countries it operates academies in (Argentina, Brazil, Chile, Columbia, Mexico, Peru and Venezuela), but everywhere the team goes they find entrepreneurs bursting with vision.

In just one year they’ve helped incubate almost 100 projects, drawn from over 9,000 applications. The projects vary wildly, but all aim to harness the power of the internet to connect people: some Wayra incubated start-ups include Liibook, a free self-publishing tool, and Quolaw – law firm management software designed to help small practices manage their business from anywhere.

Gonzalo Martín-Villa, Wayra’s Global Director, says they started in South America as it’s “brimming over with enthusiasm to help create an ecosystem that needs resources to develop talent, and where we knew that our contribution might be significant.”

Most recently, Wayra has been expanding.

“Then we opened the first Wayra Academy in Spain and leapt into Europe in the same step, connecting with a wide diversity of entrepreneurship – both people and cultures – in two different continents.”

Wayra now has academies in Barcelona, Madrid and now London, which recently closed its registration round after receiving more than 1,000 applications. A Munich academy is also in the works, as well as branches in Ireland, the Czech Republic and Slovakia.

But it’s kept some things the same. For instance, Wayra makes sure the architectural space inside each of its offices is identical – and inspiring, as you can see in the video below.

“All Wayra academies all over the world share exactly the same architectural guidelines and design of spaces,” says Yamil. “Even the furniture, colours and wall stickers share a common Wayra spirit.”

A start up inside a company

Wayra staff say that the secret to Wayra’s rapid expansion and success helping entrepreneurs realise their vision is that it learns from them too, helping it act like a start up inside of Telefónica.

“One thing we always say is Wayra is a startup itself, but inside a big company,” says Yamil.

“This is an important factor we never forget, because it forces us to always improve our acceleration processes, our academic tracks in academies, valuation model, finding proper partners for every side of business and technology.”

Paired with the reach and the vast wealth of experience and support within Telefónica Digital, makes for a winning combination, says Martín-Villa. “Being part of Telefónica has given us the support, the structure and a network we could never even have thought of.”

Expect to hear plenty more from Wayra before its second birthday. 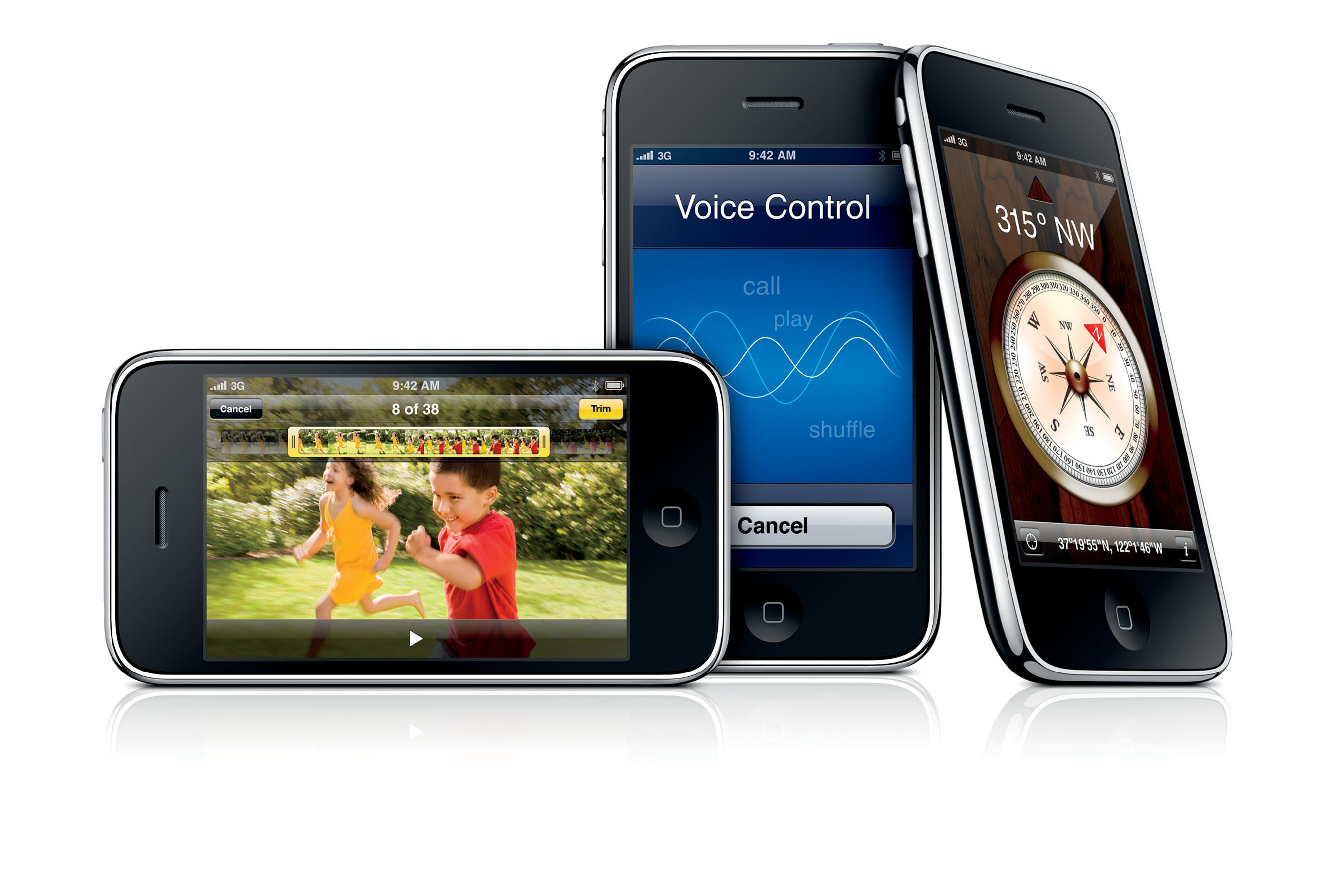